‘Hopefully’ – a poem to commemorate the soldiers at The Somme

The 1st July was the 100th anniversary of the start of the Battle of the Somme.  This significant historical event was marked in many ways across the country. Here in Worcester there was a vigil at 7:30am, the time the first soldiers went ‘over the top’, and in the afternoon there was a service at the Cathedral. The service incorporated contributions from school children from around the county through drama, singing and creative writing. 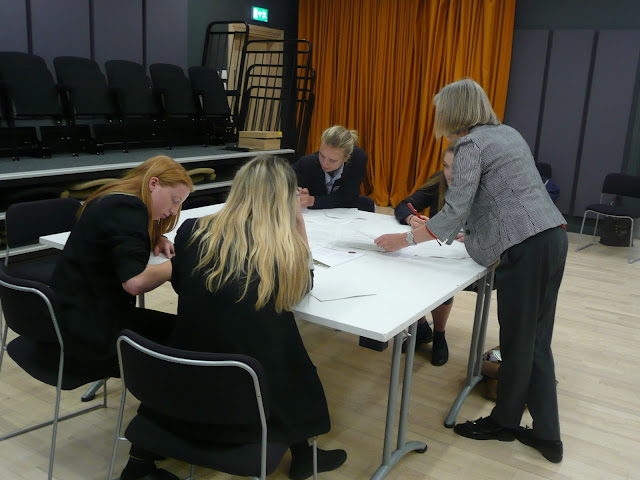 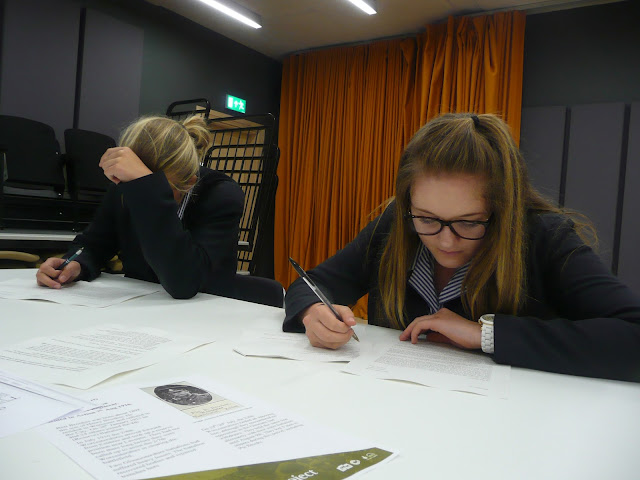 Worcestershire Archive & Archaeology Service supported the event by running a workshop looking at the experiences of the soldiers through sources from the archives about the Somme, including letters, diaries, regimental history, photos and films. The students then responded by writing poetry or prose inspired by what they’d read or seen, one of which would be chosen to be read in the afternoon. It was a very moving morning, and the writing produced was amazing, and it was shame only one could be chosen. 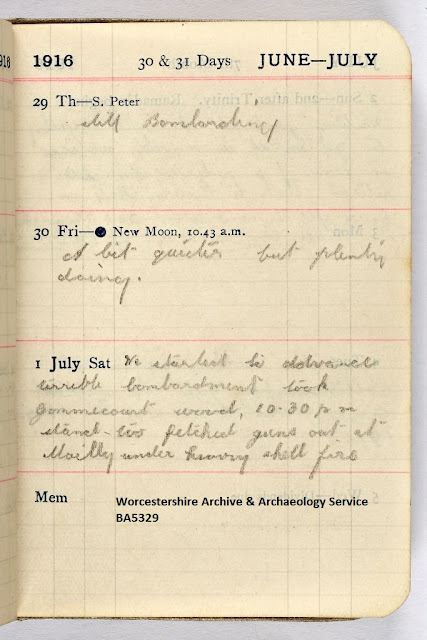 The poem ‘Hopefully’ by Kate Emsley was chosen, and Colonel John Lowles then read it during the service. We wanted to reproduce it here so it is available for more people to read

Hopefully, I tell them,

hopefully, it will be over soon.

One big push and we’ll get there.

There were six of us to begin with,

six from my small town,

friends since we were children.

I’m the only one alive.

They promised us it’d be short –

a few days, weeks at most –

but the days are all stretched out

and the weeks became months.

I’ll be home soon, I tell them.

In every letter, again and again:

Remember me to others

and I’ll see you soon.

I can’t tell them the horror,

the number of bodies on the ground,

the mud, the wounds, the injuries,

people from my town.

I try to sound jolly

with my pen in my hand:

Hopefully, I tell them,

hopefully, it will be over soon.

One big push and we’ll get there.