Conservation work has begun on a series of volumes relating to Police records of Worcestershire.  Thanks to a grant from the National Manuscripts Conservation Trust, conservation work will be undertaken on approximately 70 volumes that are currently in a ‘Poor’ or ‘Unusable’ condition.

Running alongside a 12 month cataloguing grant awarded by the National Cataloguing Grants Scheme, administered by The National Archives, it was decided to focus conservation work on the Descriptive Registers, Charge Books and Petty Sessions Case Books.  In doing so, it was felt that these items give a good over-view of the history of policing within Worcestershire from both sides of the fence, referring to those individuals involved in crime and combating it. 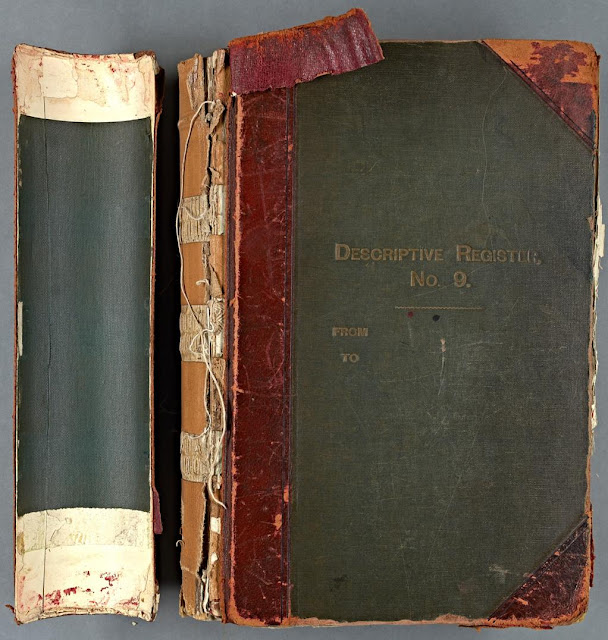 Upper board prior to treatment – the spine was detached and sewing broken with the first and last five sections detached from the volume.

The volumes tend to be spring-back ledgers, used as ‘working volumes’ in which information was recorded on a daily basis.  As a result, many of the volumes have suffered from considerable damage over the years with wear to the bindings, and spines detaching.  Conservation work will involve re-sewing where necessary, re-attaching spines and supporting binding materials in order that the volumes can be made accessible within the original archive area of the Worcestershire Archive and Archaeology Service. 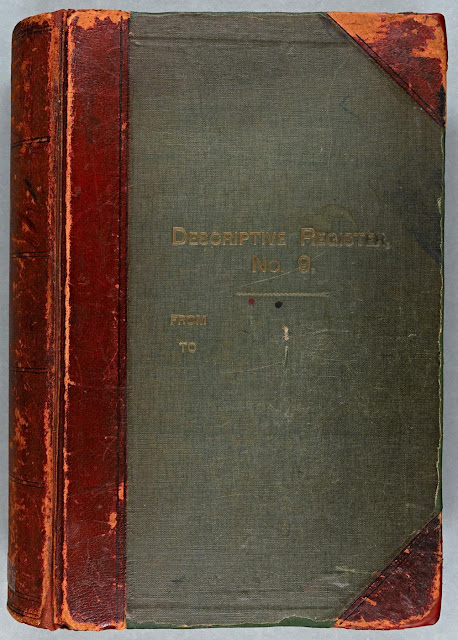 Upper board following treatment –loose sections and the original spine were re-attached to the volume.

Check our website for more information on our Conservation Service.