Christmas is a time for charitable giving, and previous years we’ve highlighted St Thomas day Charities and the Robin Breakfast as examples. The Coventry Family of Croome used to hand out beef and bread to their tenants each Christmas Eve, as shown in these photos from the Croome archive held here in The Hive. 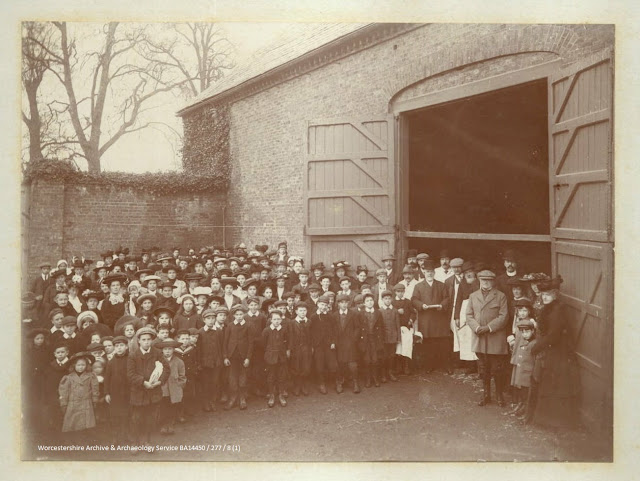 George William, 9th Earl of Coventry was regarded as generous and took his responsibilities seriously. Catherine Gordon in her book ‘The Coventry’s of Croome’ described the hand over as being ‘an informal and enjoyable occasion which marked the start of Christmas festivities. The photo also shows the Earl’s wife, Lady Blanche, Countess of Coventry. 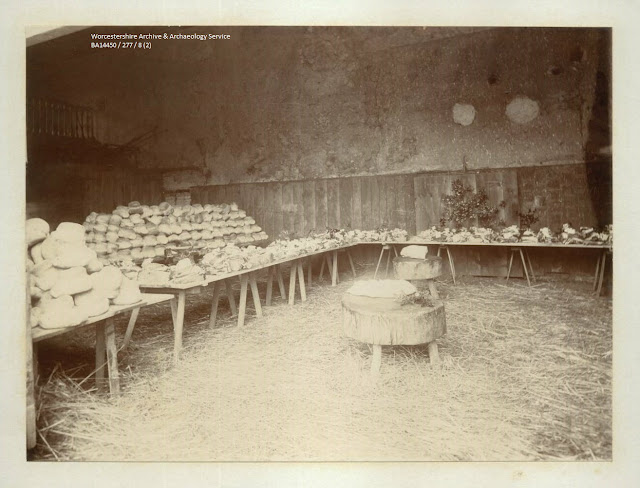 Other estates had similar traditions, as landlords handed out gifts in some form to their tenants, which was a continuation from when the lord of the manor would entertain and feed people over the Christmas period.

The Croome Archive was accepted by HM Government in Lieu of Inheritance Tax and allocated to Worcestershire County Council, 2006.