Treasures from Worcestershire’s Past: ~41~ Before the Hive

This week’s ‘Treasure’ has been chosen by Justin Hughes, Project Officer, Outreach, who has selected the first in a series of the stories we have recorded from our oral history projects which are available for loan or purchase at the Hive. Here, Justin tells us more:

Prior to the construction of the Hive, WAAS carried out full archaeological excavations of the site via a community project involving 90 local people who volunteered and received training throughout the 10 weeks of the community dig: click here for the community report. As a second phase we also interviewed people who have lived and worked in this area of the city and the edited story is encapsulated in an audio CD called ‘Before the Hive. Below you can listen to a snapshot of 4 of the interviews, with Cyril Cale who worked as the cattle market foreman from 1930 to 1962, with Heather Stone whose father Reg, would often take her to the market as a treat in the 1960s, and with Elsie and Josie who lived in Netherton Lane in the late 1920s. 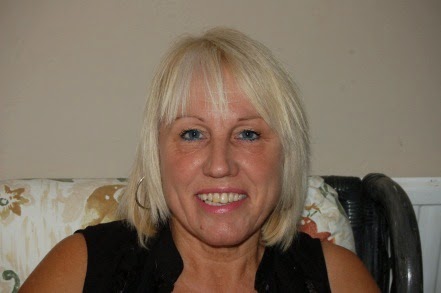 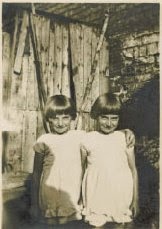 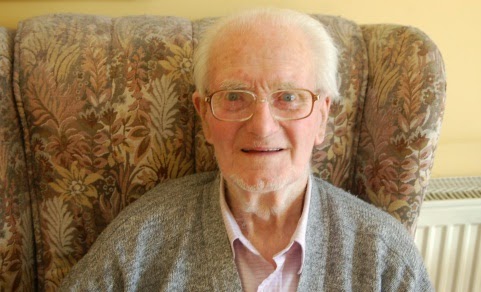 The Roundhouse – Cyril describes the Roundhouse in the middle of the Cattle Market which housed the auctioneers’ offices. Cyril took on the job of winding the clock at the top of the clock tower. Sometimes he had to put a penny on the pendulum to get the right time.

The Ewe and Lamb – Cyril had to close the Cattle market at 5pm so he’d go over to the Ewe and Lamb to get the marketers out of the pub. He’d never go in, as he was a teetotaller, but would holler to the hauliers from the doorway to get the men to come out and move their wagons and stock so he could close up.

Cattle Market – Heather describes being taken to the cattle market with her father. She used to walk around the wooden railings holding her father’s hand, and then have tea in a cabin on stilts. In the shed her father encouraged her to let the calves suck her fingers.

Netherton Lane – Twins, Elsie & Josie, moved to Netherton Lane aged 2. There were fourteen houses in the lane and 4 more up an alleyway. They describe the houses and the communal lavatory which had 3 adult holes and a children’s one. Click here to listen to the audio clip.

The neighbourhood – The twins describe the area around Netherton Lane, firstly Mrs Carmichael’s garden, then the ‘Lane’ with the Corporation, Joseph Woods, the Almshouses and the Cattle Market.

Please ask for more information relating to our oral histories at the Explore the Past desk and we will return later this year with other stories from ‘Engineering the Past’ in Redditch, ‘People and Places’ in Bromsgrove, and ‘Generations Together’ across Worcestershire.