Treasures from Worcestershire’s Past: ~13~ Inspired by ‘Worcester in a Day’

This week our Treasure is brought to you by Teresa Jones, Senior Archive Assistant, who has chosen a book from our Local Studies Collection of reference books, which are held on Level 2 of The Hive. Here Teresa tells us more about how the book she has chosen inspired her to document her own piece of the history of Worcester:

‘Worcester in a Day’ by Michael Dowty can be found in our local studies reference library and is also available to loan from the local lending selection in The Hive. It contains photographs of Worcester taken on Saturday 3rd August 1968. To those of familiar with Worcester the photographs are fascinating as although the city is still recognisable there are also a huge amount of changes. In 1968, the Lichgate shopping centre was just beginning to open, both the Blackfriars development and the high rise flats in St John’s were under construction and City Walls Road was yet to exist.

To identify exactly where some of the 1968 photographs were taken I consulted a 1968 Goad map, which gives details of the shops in the city centre. These cannot be photocopied, but are available to view in our original archive area during staffed hours.  I also used the 1965-1966 street directory for Worcester, which is available for reference in the local studies library.

Suitably inspired, on Saturday 2nd August 2008 I recreated ‘Worcester In a Day’. Just like the original, photographs were taken from 06:15-21:00. It was a long day! 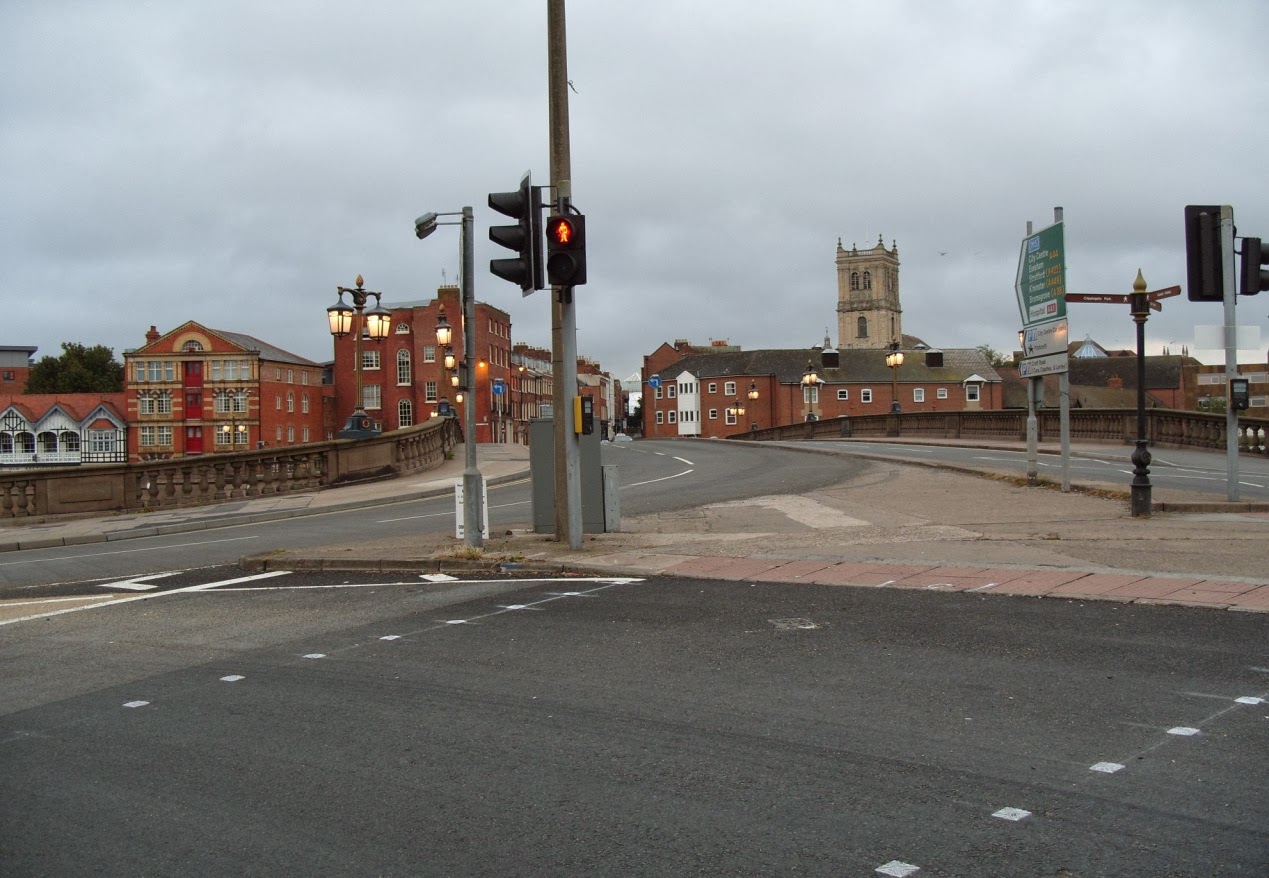 The photographs are now nearly 6 years old and there have been many changes in this relatively small space of time. In 2008 The Hive had not been built and work on flood defences was being carried out along Hylton Road. 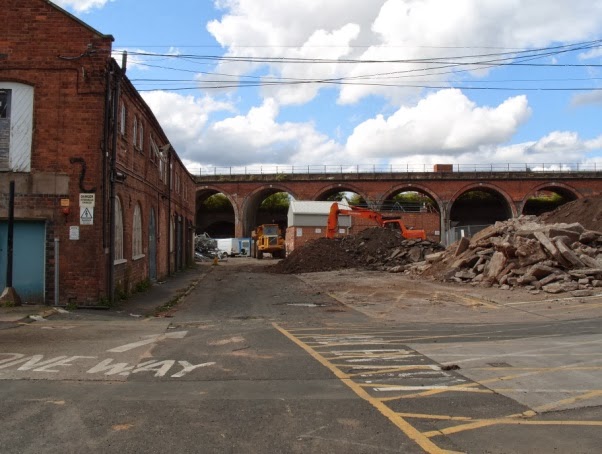 The site of The Hive 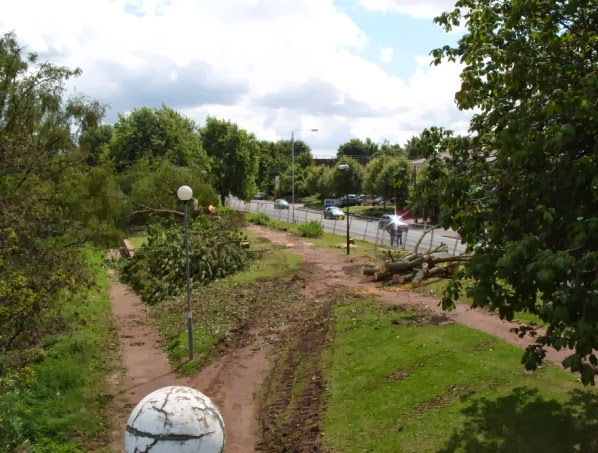 In 2008 Woolworths was in its short lived home after swapping stores with an expanding Marks and Spencer. 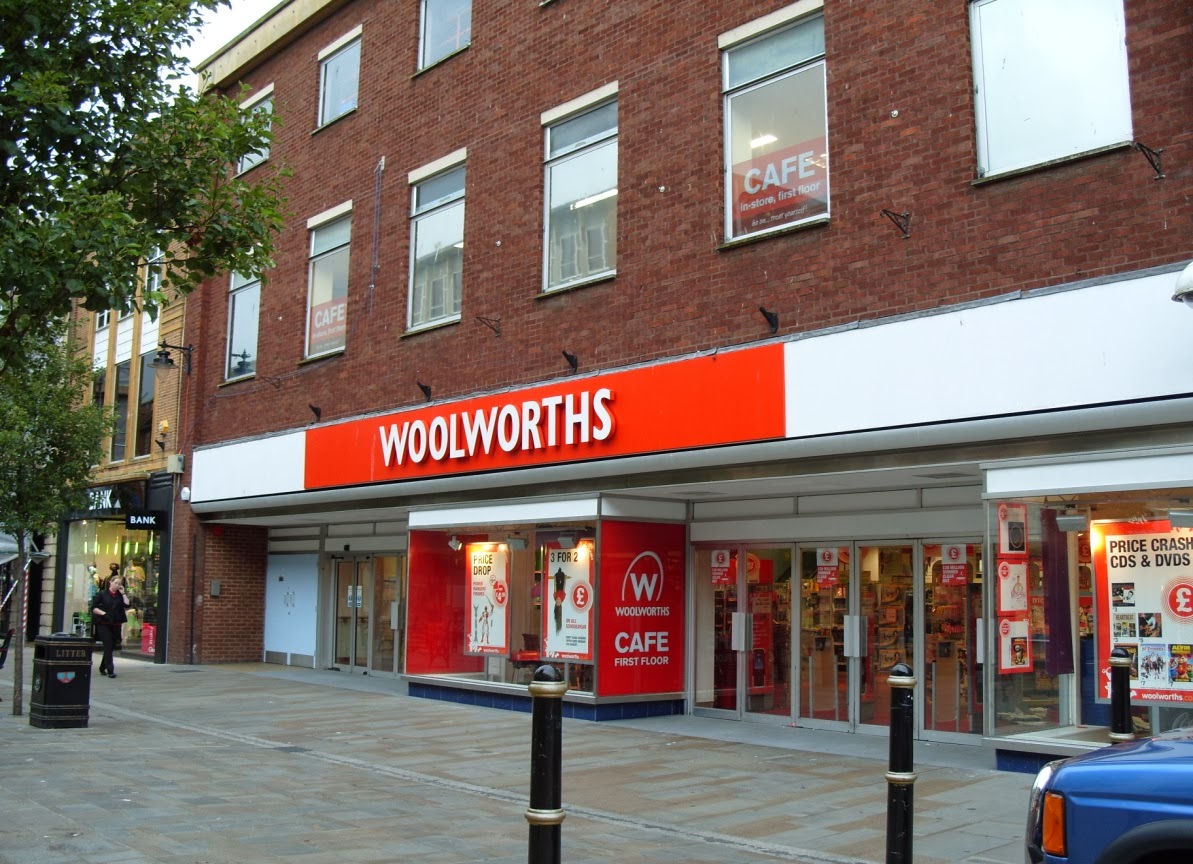 Please see our website for our original archive opening times: